The 1994 import from Peru provided the first Accoyo alpacas to the United States.  Julio Barreda personally selected the males that were included.  This particular shipment was of extraordinary quality.  Two Accoyo males stood out; Caligula and Pluro.  Tom Hunt knew that Barreda favored Caligula, and when he won the coin toss to select first, he made Caligula his choice off the top of the import.  Years later I asked Barreda why he had sent some of his best Plantel males in that first import.  “They were my business card,” he said.  “I didn’t want anyone to forget Accoyo.” 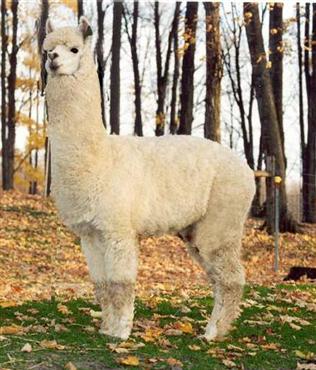